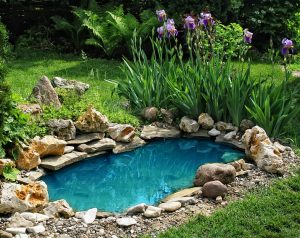 Smooth, cream-colored walls embraced a tidy, tailored garden filling the slave quarters’ central atrium. A tall line of windows traced a wide band all the way around the interior walls, punctuated by doors in the center of the north and the south ends. Light poured into the living space, and people walking along the hallway that followed the windows looked out onto greenery and flowers, a meandering pathway and a fish pond. Cast metal benches placed in strategic spots and flanked by small tables invited off-duty residents to take in a little slack.

Ella, having completed most of a routine morning’s chores and seen to it that all her charges were doing the same, was decidedly not off-duty. But she’d contrived a way to make it look like she was working while she relaxed and enjoyed herself. Conveniently, she enjoyed few things more than she enjoyed gardening.

Vighdi had put her onto this—no doubt, Ella reflected, by way of keeping her too busy to get into any more mischief than she had already achieved. Ella was astonished that day, many years ago, when Vighdi had taken her into mile-long greenhouses, the ceilings blandly alight with uniform glow-panels. Row on row of brilliant green, yellow, and red crops stood reaching toward the luminescent ceiling, their feet deep in the rich black artificial soil, the air around them damp and pregnant.

Not that she’d never seen a plant growing in dirt before. She had. Occasionally. But certainly never so many, and surely not in one place.

Yes, Samdela had a few parks here and there. But they weren’t for the hoi polloi. Proles like Ella were kept out by tall, barred, electrified iron fences. She had never touched a tree before Vighdi had brought her into one of Ethra’s hothouse gardens.

As for a place like Skyhill, where open, half-wild land went on and on and on, forests and streams and grasslands running down hills blued with distance: unimaginable. Even a small garden like this one, open to workers free or slave, open to children: unimaginable. Every time she set herself to cultivating the garden’s earth, she felt noumenally privileged. 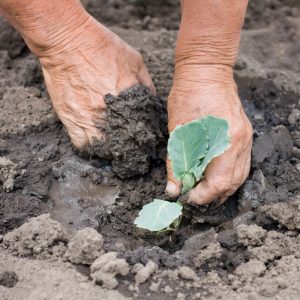 There on Zaitaf, the air-tight glow-panels of Ethra were programmed to ape a diurnal cycle: light slowly rising from a false nocturnal darkness through a “morning” followed by about ten hours of “daylight, then dimming back toward “night.”

She understood that most of the plants were food—she had heard that once food grew outdoors, in the ground, before people learned how to manufacture it in factories. “We grow things for the visitors at the resort,” Vighdi lectured her redundantly. “And for ourselves.”

“What’s this?” Ella asked, puzzled by a many-leafed blue-green thing.

Ella examined it, puzzled. “Is it good to eat?”

Vighdi laughed and then looked apologetic at the wounded glance this elicited. “No,” she replied. “It’s just for pretty. We put them in the guests’ rooms. Smell it.”

Perfume was what it smelled like to her. Was this where perfume came from? Not wanting to sound stupid, she didn’t ask. Just smiled, politely appreciative.

This afternoon at Skyhill, Ella had assigned herself the task of spading soil and pulling weeds in a small flowerbed near the fish pond. She knelt on the flagstone pathway to do the job, a midday sun’s warmth flowing across her back.

The light from Varnis’s sun still struck her as slightly off-kilter, when she thought about it. Faintly golden, maybe. But then, the air was cleaner, clearer than Samdela’s. That world’s perpetual layer of smog no doubt grayed or blued the sunlight there. Or maybe the two stars just shone with different light. That stuff was over her head. All she knew was most transported slaves would sooner or later remark on the strangeness of the light on their new world.

How the plants thrived here! With just a little water and care, under light from a real sun, in air that wafted on the breeze – not through vents. The bright violet and red fish lazed in the burbling pond as though this was what their kind was made for.

She dropped small weedy sprigs into a brown paper bag, to be discarded in the compost bin. Tiny white blossoms sprang from the fast-growing, ground-hugging plants. Once on a whim she’d let them grow, just to see what they’d do. Within a couple of tennights they piled up in great fuzzy mounds – and the fuzz on the young leaves turned into prickles as the plants matured. A job it was, to pull out those hillocks.

Wielding her trowel, she dinged a fully opened, cultivated blossom and damn! Snapped its tall stem.

She lifted the red flower from the ground, sniffed its lemony scent, and inspected the neatly groomed scarlet petals. Garnet, she thought, the same vermillion-tinted red as Lohkeh’s ear stud. What a beautiful flower.

He was – had been – a beautiful man, the handsomest she had ever seen. So she thought at the time. 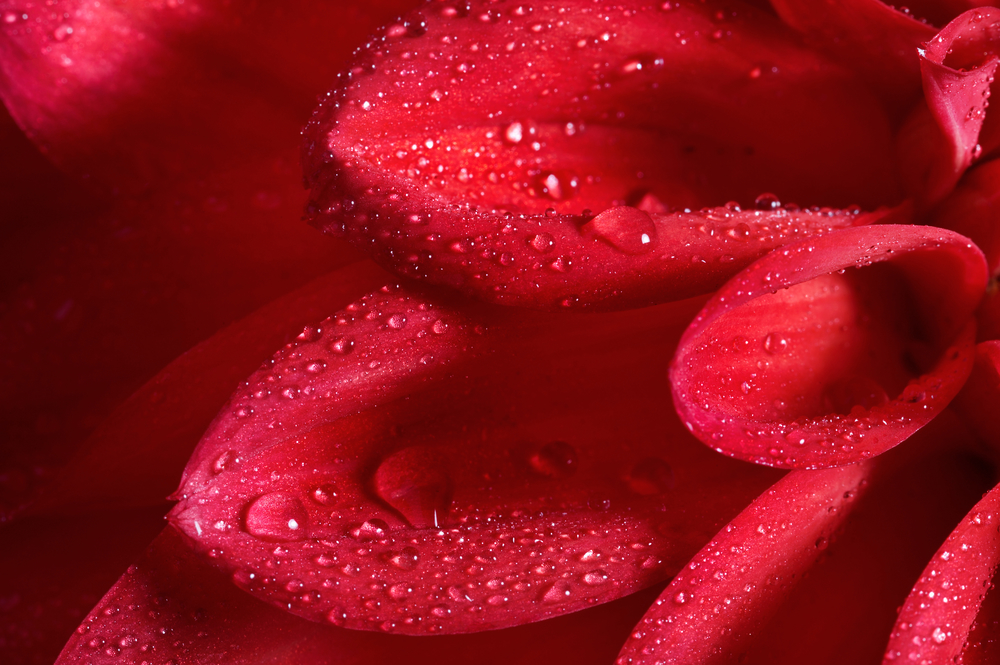