He was, she reflected, the studliest man she had ever known. In the solitary comfort of her bed, night flowing over her and through the resting dormitory, her body remembered. He filled her like no man had ever done, before or after. Filled her physically. Filled her emotionally, too, with his humor and his dark ironic eyes and foxy smile, with the endless stream of small kindnesses and gestures, with his company that filled their off hours and many of the hours that were on.

A satisfactory man, she thought. The best she’d known. But then, come to think of it, most of the men she’d been with on Samdela did not aspire to the category of “satisfactory.” And after Lohkeh, she hadn’t come to know so many men. Not so many at all.

Each morning he would meet her in the mess hall, share first-meal with her – or with her and a few friends – and then wish her a fine day before the each went off to their separate jobs. Lohkeh got around in his work. He seemed to be all over the place. Every day, two or three times a day, he would drop by her desk and say hello. Unless he had to go down to Takrai, he would – which he often did. Every eight or ten “day”-cycles, he disappeared into the dark tube to the mining center, never reappearing until after last-meal. Often not before Ella had gone to bed.

Vighdi made good on her promise to find them a private place to spend their off hours together. They made excellent use of it.

None of this went unnoticed. Her friends teased mercilessly, dubbing them Wista and Qarfan, the mythical Kanat lovers whose passion turned them into stars and caused them to drift into that strange, seasonless world’s firmament. Ella quickly grew aware that every unattached female and several who were attached wished they were in her place. So she didn’t mind. Much. 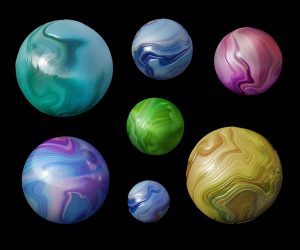 Lohkeh played a pitcher’s position for one of Ethra Compound’s eighteen-man bechabon teams. In bechabon, six pitchers tried to throw six balls each – red, blue, white, green, orange, and purple, in order, into a series of holes set high overhead in the walls of a octagonal playing field, while two team-mates tried to defend each pitcher them against three opposing players. Each team worked across six walls — three on either side of the court — and then if and when an entire set of balls had made its way through the targets, tried to throw all of them into the other team’s goal net.

This, she thought, was an amazing thing to watch from the rows of benches above the walled arena. In Zaitaf’s low gravity, each player could jump a good ten feet into the air, seeming to hover aloft several seconds. Throwing an object at the apogee of such a leap would shift the person’s balance. It took skill and strength to steer oneself so as to avoid coming down wrong and breaking an ankle. Lohkeh had both of those, in abundance.

Spectator sports had never called out to Ella. She could take them or leave them. But somehow watching Lohkeh dance and fly and throw made watching bechabon a lot more fun than it had ever seemed before. Before long she knew all the rules and what was a good move and what not so great, what was a foul and what was a brilliant move. And Lohkeh’s grace and strength put her whole body to singing for him. Watching him in action made her relish the action that would follow all the more.

That action could take place anywhere. Behind the spectator stands. Down a dark hallway. Inside a random vehicle that somehow materialized exactly when and where Lohkeh wanted it. Inside the greenhouse, hidden between of tall plants. Once, after he invited her to help him practice by chasing stray balls and returning them to him, inside a shower room.

Was there any retreat he didn’t know about? If there was, she couldn’t imagine where it might be. 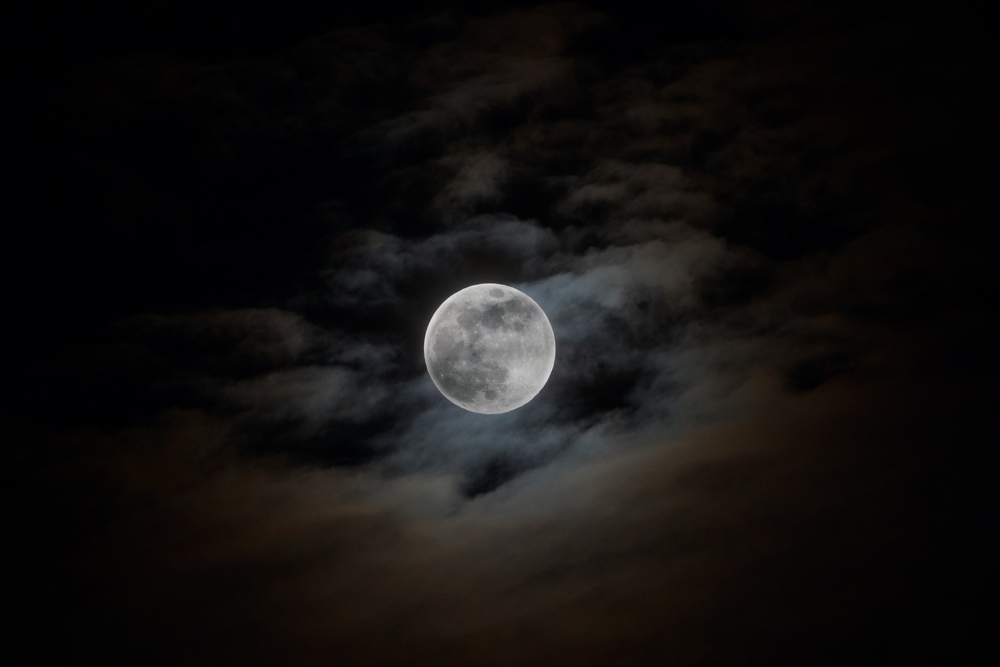