A friend of mine has decided FaceBook Ads is just about the best deal around for indie publishers to peddle their wares. He argues that FB targets its ads to highly specific demographics, allowing you to reach just the sort of folks who MUST HAVE your magnum opus. 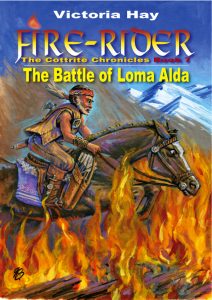 See it on FB, hurry over to Amazon??

Persuaded, I hired a marketing agent who claimed to some expertise in Facebook Ads, and I spent a fair amount of money in mounting a campaign for the Fire-Rider books. Surely, the project cost nothing like a real Madison Avenue-style advertising campaign. It probably didn’t cost as much as putting a a half-dozen plugs in the New York Review of Books’ ads for small and independent publishers. But it still was more than I could afford.

We sold exactly NO copies of Fire-Rider during the entire time the FB Ads campaign ran.

The ad agent simply could not believe it. She thought I was putting her on after she asked me repeatedly how the Amazon sales stats looked and I repeatedly told her they were flat. Finally I had to send her screenshots and downloads of my Amazon reports to make her understand: FACEBOOK ADS DID NOT WORK. Despite a flurry of ads supposedly targeted at the kind of readers who like the book’s genre, we did not sell one, single copy.

Yes, I had seen the Veritasium report on YouTube, explaining in great detail why FB Ads amounts to a kind of scam. I figured it was probably sour grapes.

Over time, though experience suggested that all those puckery-lipped fellows might have been right.

Now comes this interesting article from The Economist, reporting that Facebook recently fessed up to inflating the amount of time viewers spend watching video ads. This, my friends, is likely just the tip of the proverbial iceberg. If the Big Guys are restive about Facebook advertising, what it means for the little guys and gals like you and me can not be good.

The Economist neatly summarizes the concerns:

One fear is practical: that they are paying for online ads that consumers don’t see, either because they are shown to robots, or tucked in obscure slots. Two underlying concerns are harder to address.

The first is that Facebook and Google have simply become too dominant. Last year the pair accounted for more than 75% of online-ad growth in America, according to Mary Meeker of Kleiner Perkins Caufield & Byers, a venture-capital firm. “Google and Facebook have added a lot of value to our marketplace,” says Mr Liodice. “They also raise concerns.” Marketers are particularly worried by a lack of transparency. Facebook’s inflated numbers did not lead to overbilling, but may have prompted companies to advertise more on it. Google and Facebook have started to allow third parties to verify some data, but many metrics remain proprietary.

The second concern is that ad agencies are not acting in their clients’ interests. In Japan, “clients are sort of at the mercy of the ad agency,” says Jason Karlin, who studies the industry at the University of Tokyo. In America an investigation backed by the ANA found that agencies were buying ad space and reselling it to clients at markups of up to 90%. Some agencies were also collecting undisclosed rebates from media firms for buying ad space. The agencies’ trade group, the 4As, blasted the report as “one-sided”. 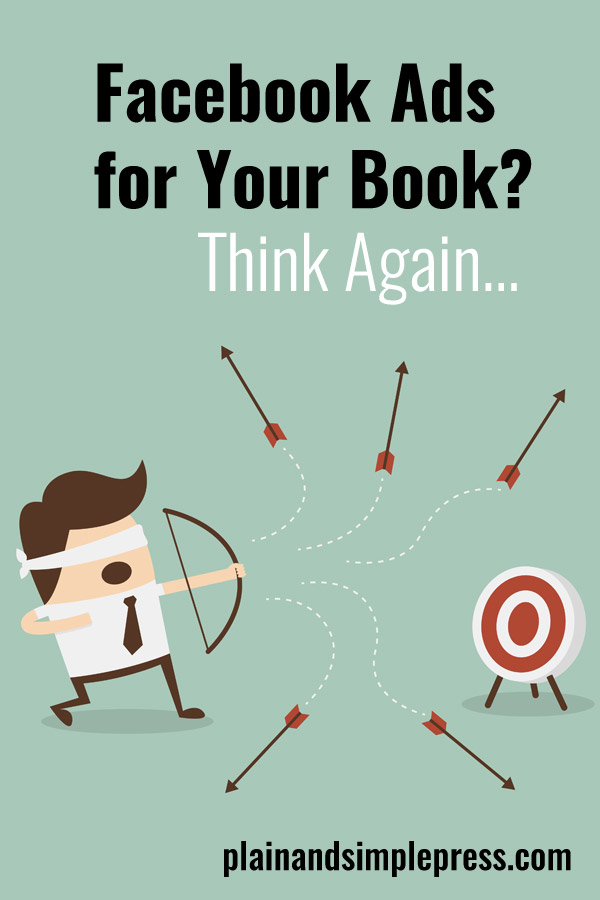 The second issue, as a practical matter, doesn’t apply to small-potato types like indie publishers — none of us has tens or hundreds of thousands of dollars to spend on commercial ad agencies. But the first surely does: no matter what your marketing budget, it’s wasted if it buys ads that are hidden away at the bottom of sidebars, seen by people who don’t care or who work at ignoring ads, or viewed primarily by bots.

It may be possible to accomplish that with Facebook Ads. But I’ll believe that when I see it.