Been too quiet in these parts. When my nose hasn’t been on the grindstone, the hours have been consumed in lassitude.

Yesterday I finished edits and returned another of those wonderful Chinese math papers. This particular set of authors has been popping like a panful of Orville Redenbacher’s! They churn out a new paper every time you turn around.

And you can’t accuse them of dwelling in the Ivory Tower. This latest magnum opus? Tracking and predicting the spread of influenza epidemics. Damned if they haven’t come up with a method that works.

LOL! I should have majored in math. These things are great fun, sort of like fiddling with some kind of online puzzle-game, complete with its own arcane language.

Unfortunately, back in the day girls were not invited to study math and science…but, as I was told, you’d make a great secretary.

The two large indexes that were promised have not been forthcoming. Too bad: we could’ve used the income. But on the other hand, I must allow to feeling relieved that, for a change, we did not get a freaking MOUNTAIN of ditzy, mind-numbing work to complete on a December 31 deadline.

That does tend to put a damper on the holidays…

Has any progress been made on the noveloid in hand?

Well, yeah. A little. Some in writing, most of it inside the noggin. Our heroine Ella now has a plot to deal with, complete with two life-threatening complications. I have yet to figure out how she’s going to resolve the second one. But she’s coming along.

Here she is, finally meeting a man she’s noticed in the past and admired silently from a distance.

After her shift one evening she wandered over to the lounge where the great arm of the galaxy sparkled through the clear domed roof. She’d missed the chow line’s last full meal of the “day,” but she could get a hearty snack at the lounge’s food bar. If she wanted an alcoholic drink, which she did, she’d have to pay for it from the pennies she was given for consistent good work, but that was fine. She had quite a few such pennies.

Plenty of other workers were sitting around, taking in the slack. Formless music and relaxed chatter filled the air. Stars like sand scattered across black velvet glittered overhead. She sat at one of the small bars intended for singles or small groups, nursing the remains of a bowl of stew and a mug of dark ale. Tired, she wasn’t ready to go to bed but neither did she feel like socializing. She just wanted to eat and sit quietly for awhile.

She felt him come up to her before he pulled out the chair next to her and sat down.

She looked at him, surprised. “Hello there, butch,” she replied. “Do I know you?” She did, of course – everybody knew who he was. Everybody knew who everyone was: the colony* was like a small town.

“Well, we haven’t had a formal introduction. Your name is Eliyeh’llya, right?” He spoke Samdi with a smooth NorthCity accent. “They call you Ella here.”

“Mm hmm,” she gave him a vague smile and an assenting nod.

“I’ve heard the name,” she allowed. “Good to meet you, brother.”

Handsome fellow, this one. Sandy hair spread a golden late-afternoon shadow across his sturdy jaws, his green-flecked brown eyes framed with black lashes under dark brows. He wore a red gem in his ear-stud. Whether it was real or not, she could not tell, though she assumed it was glass.

She wondered at this. The blacksuits took away every piece of jewelry or decoration on a newly convicted felon, especially the ear stud that marked a Samdi** man’s coming of age. Once in service, he could buy another one – if he managed to earn enough…if his owner agreed to it.

So…sure, he bought himself a stud. But did they – the overseers, the management here – know what the red jewel signified?

Depended on the shade of red, o’course. His had some deep orange overtones: imitation garnet, she figured. That would make him…what? A midlevel boss in the Syndicate’s transport and communication business. Way over her head, that much was for sure.

But why would they let him make a statement like that, about his past life? They must not know, she thought. The blacksuits and the overseers were always dumber than you expect, Teryd used to say. Once again, he was right.

She would. Careful, she thought…take it slow. “Thanks,” she said. “But I’m pretty beat and it’s getting late – don’t think I should.”

“Next time, then.” He smiled and leaned back in the chair, displaying a finely muscled torso.

“All right.” She returned the smile, trying not to look over-eager.

“So, Ella. You’re pretty well settled in by now, no? You’ve been in-colony for awhile.

“Yeah… I’ve kind of lost track of time, without real days or months.”

“Mm hmm. It’s been a year or so, give or take. Samdi time, that is. How are you getting on? Service suiting you all right?”

“It’s good enough,” she said. “I’m getting used to it. They treat me pretty well.”

She made no attempt to answer this odd remark.

“The work’s decent. The bed is warm. The food’s edible. What more could you want?”

He laughed. “What more?” He raised his mug to her.

He continued, after a swallow of beer. “I understand you were a lieutenant in the Tullsta Band. Back on Samdela.”

“How did you find that out?” she asked. One’s past life, as she had been firmly instructed, was to be left in the past: dead and buried. Never mentioned again.

“I know a guy who knows things.”

“Nobody has any secrets, hm?”

He smiled and allowed as to how that was so. After some small talk, he said, “I’m going up to Takrai in a couple of days. Would you like to come along?”

The mining colony was at Takrai, and Ella had also heard there were some exotic extra-planetary geological features near there. “Sure,” she said. “If we do some sight-seeing, too?”

“I’ll have to get time off from my boss. And I guess I’d need to clear it with my overseer, too.”

“Don’t worry about that—I’ll arrange it. Ask Vighdi for a pass tomorrow – wait till after mid-day. I’ll meet you here first thing, next day after tomorrow.”

He had noticed her.

*They live and work on the largest of Varnis’s two moons. They are both convicted felons, sentenced to lifetime slavery.

So it goes. Slowly. Very slowly.

• Develop a new business line: writing grant proposals. I do have some experience along those lines — quite a lot of it, matter of fact. The idea is to help develop proposals for nonprofit organizations.

This will require some work. Unfortunately I’ve developed an allergy to that, so…

The alternative is to continue puttering along with the novel, which mimics work but which is…not.

• Find a writer’s group, I guess, that’s closer to where I live. The group I belong to, which I’m very fond of, is based in a suburb that’s halfway to Yuma. And over the past few months I’ve developed quite an aversion to driving around lovely Phoenix, an activity that gets more and more unpleasant as the roads get more and more crowded and drivers get more and more hostile.

So I’m hoping I can find a group that meets in town, but on an evening other than the one occupied by choir rehearsal. Which I ain’t givin’ up for nothin’ nohow.

• Another potential goal: Consider putting one or more of the existing bookoids out through CreateSpace, which apparently can give you better distribution options than I have now. Admittedly, I haven’t worked very hard at marketing, an activity I profoundly dislike. I’m not convinced using CreateSpace would help much, but apparently it’s linked with Amazon, which would make it easier to distribute and sell print copies.

Looking into that. Eventually.

• And speaking of distributing but not selling: I’m seriously considering using a blogsite to distribute the next little fantasy book. Gratis. Read it who may. And bully for them.

• The God’s truth is, I just don’t want to work that hard anymore. Now that I have a new(ish) car that probably will not crap out in the middle of the desert, I’d like to spend a great deal more time making road trips around the Southwest. Maybe go back to the Utah Shakespeare Festival, which is a great deal of fun. Down to Tucson for some of the excellent cultural events that occur there. Back to Santa Fe, the retirement venue of my dreams. 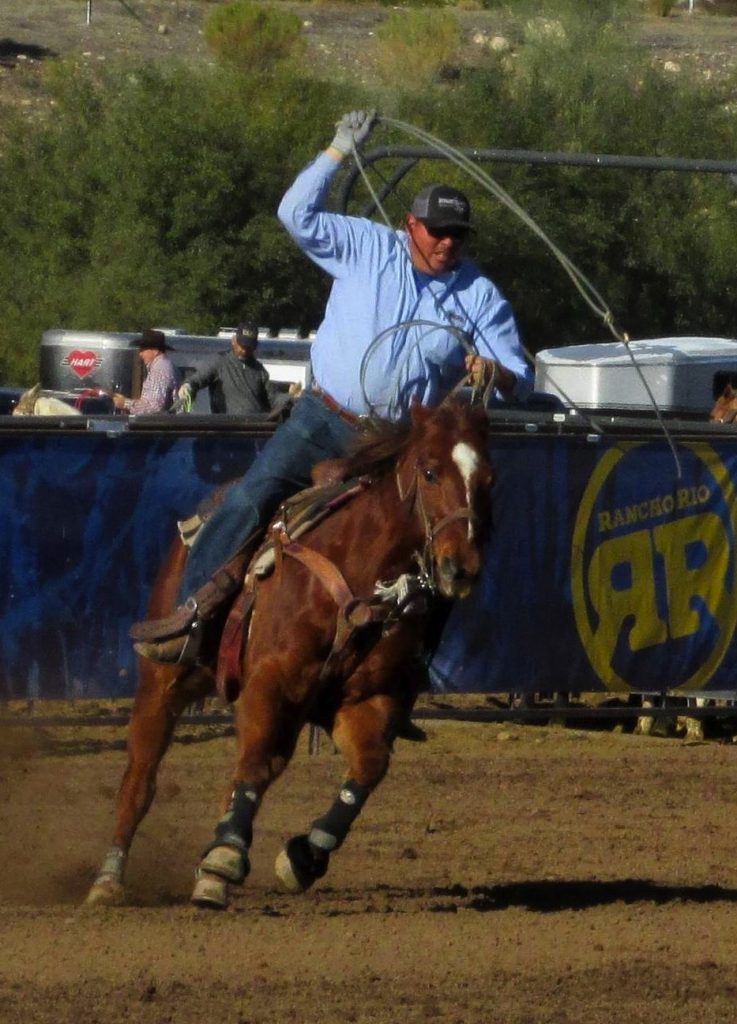