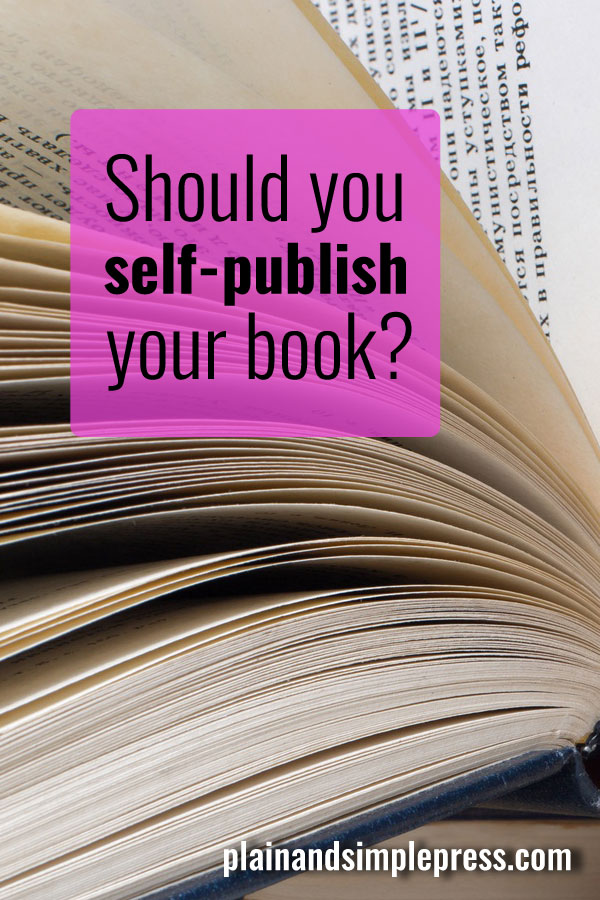 Know how to get a small fortune?

Start with a large fortune and publish a book.

Nyuk nyuk! That old chestnut wouldn’t be so funny if it weren’t so true. As a practical matter, most people make nothing on self-published books. They soon find their magnum opus interests no one but themselves, and the whole project turns into an expensive hobby.

Right now I have a pricey Facebook Ads campaign plus several other efforts en train, by way of peddling one of the 48 books and bookoids my two imprints have online at Amazon. It’s been going on since January and we have sold exactly zero (yes, that’s 0.00) copies of the book.  Not for lack of trying: serial versions have earned five-star reviews.

The books that are selling — the smut published through Camptown Races — do not even come within shouting distance of breaking even on ad investment.

The cookbook sold smartly to a group of friends but in the wide world has sold just a few copies.

Yesterday as I took a break from hour after hour after crushing hour of recovering a 325-page Word file that corrupted for reasons unknown, I reflected on the reasons for this.

Books have never been easy to sell. Unless you have a platform from which to market them — a business with a broad reputation or one that does something relevant to the book’s subject matter — you will have to hustle madly to bring your book to anyone’s attention. That has ever been so, yea verily long before the Amazon disruption.

Amazon has made the marketing challenge infinitely more difficult. Without literary agents and publishing houses as gatekeepers, the market is now flooded with dreck and chaff. Not just flooded: we’re talkin’ tsunami here.

Readers know that about 80% to 90% of books offered on  Amazon and waypoints are junk or self-serving marketing tools. They also know, if they’re at all savvy, that they can acquire most of the stuff — and even some readable books — for free. So of course they’re not about to pay you enough to cover your time and skills. Not when they think they shouldn’t have to pay you anything at all.

So, the nature of the market has changed: not for the better, where people who write for a living are concerned.

Then we have the issues inherent to self-publishing that have always worked against independent writers: publishing a book or periodical and getting people to buy it requires a full staff of workers. It’s not something one little person working alone is likely to succeed with.

Every time I’ve published a book through a mainline publishing house — and I’ve published three of them, not counting the ones I’ve worked on for my employers or the ones my business has packaged for other publishers — I’ve worked with an acquisitions editor, a copyeditor, a layout artist, a proofreader, a marketer, and various secretaries and admins.

The first magazine I worked for had five editors, three graphic designers, four or five ad space sales staff, and a publisher whose job was to market the publication. The next magazine had three high-powered editors, a fact-checker, a photo editor, four graphic artists, a production director, and a marketing department. It also had a book division with its own editor and designers.

To make a self-published book fly, you need to do the work of all those specialists.

And you’re not a specialist. If you are, it’s as a writer, not as an artist, a marketer, a sales rep, an acquisitions editor, a production manager, a copyeditor, or a proofreader.

Because you’re an amateur at four out of five of the many jobs that need to be done to write, produce, and sell a book, your chances of success are almost nil. But even if you were expert in all those lines of work, you’re only one person: there’s no way you can do the work of five people and do it well.

That’s why you’re better off trying to sell your book idea or manuscript to a mainstream publisher. And it’s why, if you have a  lot of money to start with and are willing to subsidize your book project by hiring the talent needed to put it together and sell it, you’re likely to end up with a lot less money.

How to address this problem? In the next post, I’ve suggested ways self-published books can work in your favor. They’re not obvious: check them out!