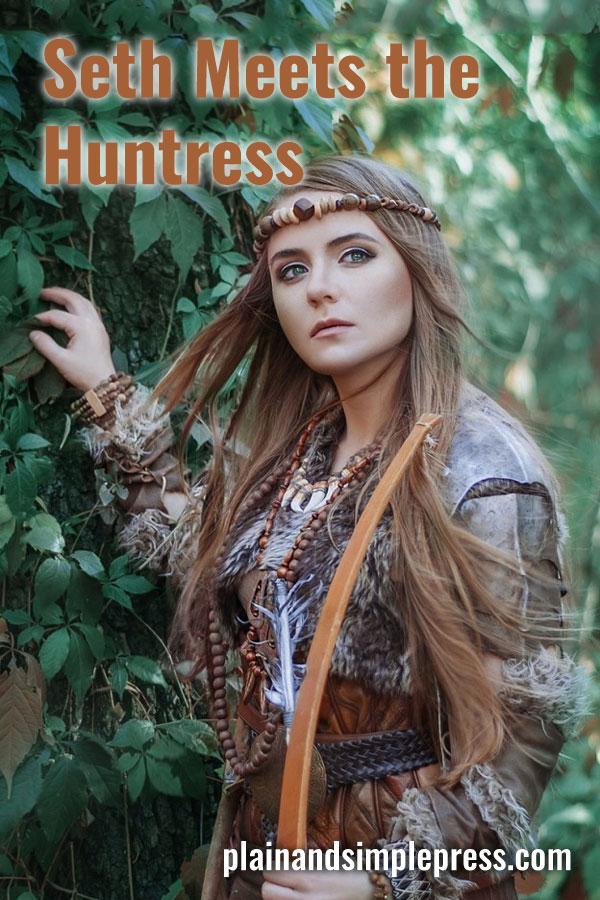 This short out-take from the next Fire-Rider book takes place in the village of Cheyne Wells. Seth is the ranch foreman for Fallon Mayr of Cheyne Wells, whose vast holdings extend to the edge of the northern glacial ice sheet.

Linaya and Caddy are a lesbian couple. They support themselves by selling clothing and other supplies made from hides brought in by Caddy, a skilled trapper. Caddy also is the daughter of Tobias, Fallon’s dwarfish household manager and, in the hierarchy of the mayr’s servants, Seth’s opposite number.

Seth has long regarded Caddy with a degree of curious skepticism — “all boy” has been his opinion of her — but that is about to change. 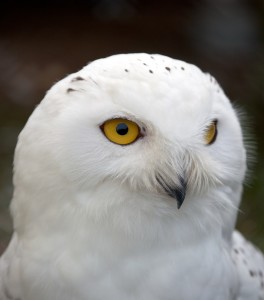 Seth stepped inside Linaya and Caddy’s taxidermy, fur, and clothing shop, one of Cheyne Wells’ most prosperous businesses. A stuffed owl watched him through yellow quartz eyes while a long-defunct marten stalked a nonexistent rodent across a dusty tabletop. A stack of fur rugs occupied one corner, near another pile of sheepskins. Fur- and fleece-lined coats and jackets hung from wooden rods that spanned the cave-like store, and a set of shelves displayed a collection of warm fur hats. A musty, leathery scent filled the space. Set in the center of the store, a small wood-burning stove provided nominal warmth. 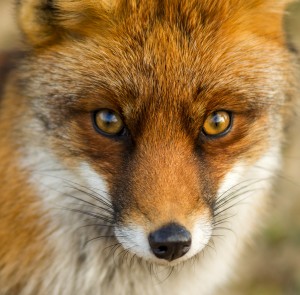 The season’s first real snowfall (as opposed to rain spitting ice) had let up, leaving a thin layer of white on the ground. Though Seth felt no fondness for dim enclosed places, he was glad to get inside where the chill had been taken off. With winter coming in, Linaya’s thick, richly lined jackets looked mighty appealing. He considered whether he could buy one. What would the women take in trade for one of those fine sheepskin jackets with fox or rabbit fur lining the hood?

A tinny bell rang when he opened the door. In due time Linaya, tall and slender with aquiline features and dark, short-cropped curly hair, entered through the back door.

“Well, Seth!” she said. “How good to see you!” She sounded genuinely pleased to find him in her shop.

After some small talk, maybe too brief on Seth’s part, he asked if Caddy was there.

“She is,” said Linaya. “We’ve been outside tanning some pelts.” She stepped to the back door and called to Caddy.

Shortly, the trapper woman appeared. Seth towered over her, as he towered over her father, Tobias. She wore her straight blond hair shoulder-length; this afternoon she had on a fur-trimmed wool cap, as if to hold the hair in place while she worked.

Linaya sat them at a table behind the stove and poured a couple of mugs of hot apple cider.

“So,” Caddy asked, after greetings had been exchanged, “what can I do for you, Seth?”

He liked that she went straight to the point. Few things made Seth more uncomfortable than trying to dream up polite, mindless things to say by way of backing in to whatever really needed to be said.

“You recall a few weeks back, you mentioned a wild woman out on the range.”

“No reason not to,” he replied. “I think we ought to try to track her down. If there is some woman wandering around out there, she’ll be like to die in the winter. If she doesn’t freeze to death, she’ll starve.”

“Could be,” said Caddy. “Maybe that’s the way she wants it.”

Maybe, he thought. But was that a reason to leave her out there in the snow? “One way or the other, I don’t want our livestock poached. Did you see any dead cows or horses?”

“Nope. But I saw a doe that something had taken down. It was partly eaten.”

“Hmh. Next thing you know, it’ll be a steer. Or one of Fallon’s fancy new horses.”

She considered: he had a point. Cattle and horses were valuable commodities. It wouldn’t do to have a neighbor lose one to some half-crazed soul roaming around the bush. Especially when that neighbor happened to be the local warlord.

“Well,” she said, “where I saw her was a far piece up on one of the traplines. I couldn’t really tell you how to find the place. I’d have to take you there and show you.”

“I think I could manage that,” Seth replied. 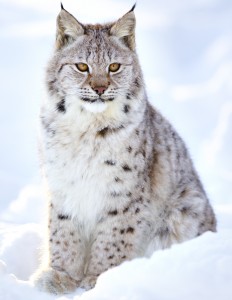 “It was way north, where I saw her,” Caddy said. “I have a cabin on my main trapline. But the place was far enough away that at this time of year we probably can’t get up there from the cabin and back before nightfall. Especially if any weather comes up. So we’ll need to bring a lodge.”

Across the room and out of Caddy’s line of sight, Linaya raised an eyebrow. What Caddy didn’t see, Seth did.

“I’ll borrow Fallon’s—I’m sure he’ll lend it to me at this time of year. Then we’ll have two: one for you, one for me. And I’ll bring a mule that’s strong enough to carry them both, as long as we pack our food and other gear on our backs.”

“That’s very kind of you, Seth,” she said. “I’ll bring my own mule to haul my traps and provisions for us. We’ll need supplies for a couple of weeks, maybe three.”

“Good enough. When will you be ready to go?”

“I’d like to leave soon, before a heavy snow falls. But first I have to finish preparing some hides for Linnie to work with. That’ll take two and a half, three days. How about we plan on four days from now?”

“Good!” he said. “We leave the morning of the fourth day from today.” He extended a hand as he would to a man, for, after all, she was a kind of man, he supposed.

She stood and took his hand in a firm and friendly grip. “The fourth day, then.” A broad, frank smile crossed her face, and in that moment her eyes lit up, the brightest sky blue he thought he’d ever seen.

This is a free, monthly riff on the Fire-Rider saga, the story of a post-Global Warming people living in a far distant ice age. The story of Caddy, Seth, and Linaya will appear in the fourth volume. Just now, volumes I through III can be had at Amazon or, in print, at Plain & Simple Press. You can see all our offerings at our Books page, and order any of them in print by sending a message through our contact form. 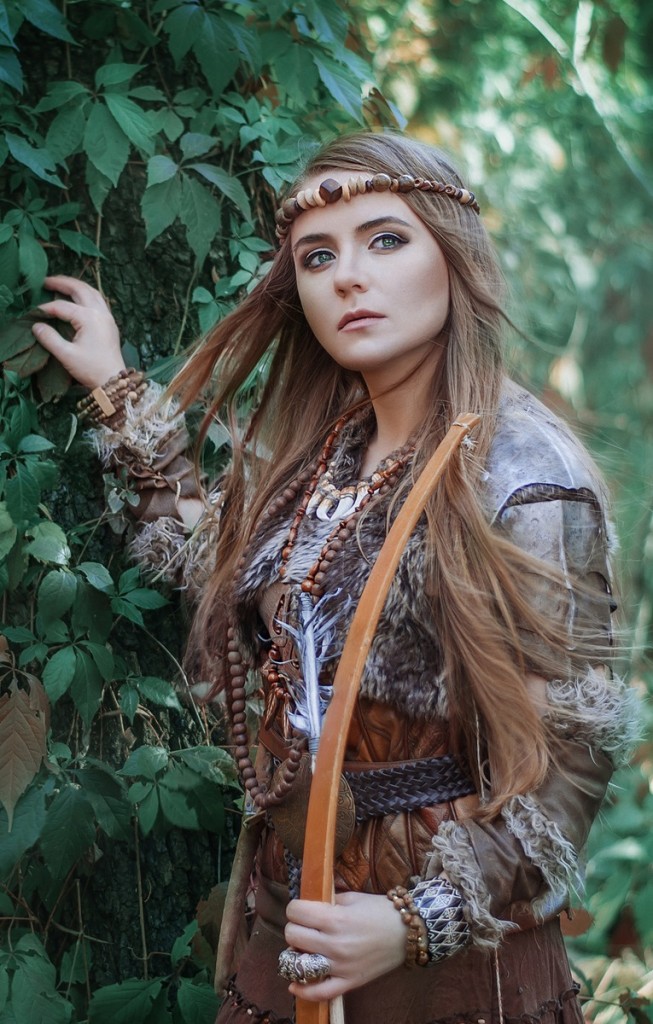 The brightest sky blue he thought he’d ever seen

Curious about what happens next?
Check out the next episode in the tale of Seth, Caddy, & Linayat