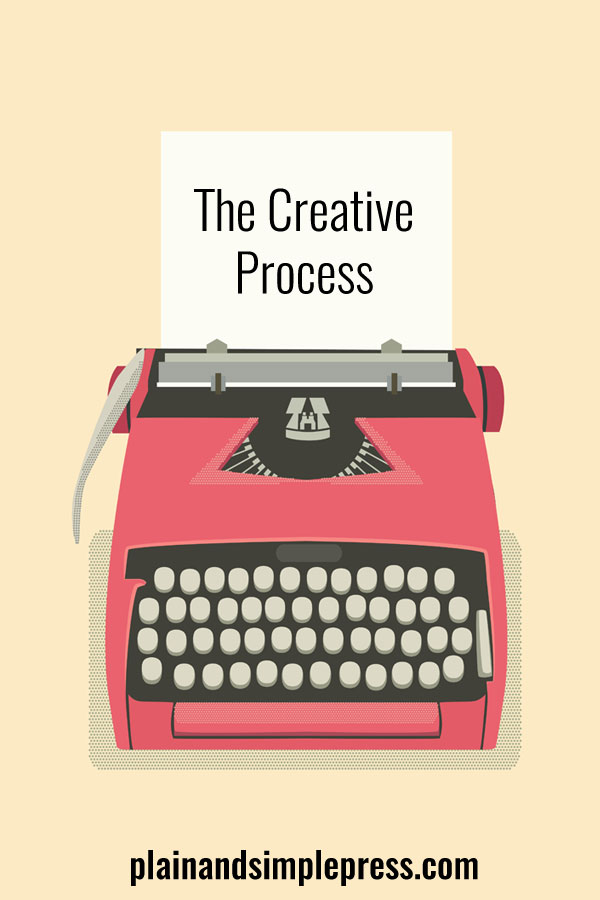 Friend of mine urges me to try a word processing/layout program called Scrivener. A former teacher and now an IT dude by profession, he’s reinvented himself as an e-book formatter, and his serendipitous combination of humanities and tech makes him pretty darned good at the job. Though he’s writing a book on e-book marketing, he’s not, first and foremost, a writer.

Personally, I’m not nuts about learning a new word processing program. I already know Word, thank you — or Wyrd, as we’re wont to call it here at The Copyeditor’s Desk, applying the Old English cognate for the modern “weird.” Nor do I feel a craving to learn a new layout program. Some years ago I did take courses in InDesign, but must say that all those layers and processcolors and liquid layouts and the like made my head spin.

Years ago, when desktop PCs first arrived in retail stores, I started with WordPerfect. Loved it. Then went to XyWrite: really loved that, because one had to learn DOS commands to run a PC in those days, and XyWrite was a pure DOS program. It was easy, fast, and powerful. Then when it became evident that MS Word was becoming the industry standard, I migrated over to that.

The word processor brought radiant light into my scrivening life. I just flat out hated the typewriter. I’m enough of a perfectionist that every error — there were lots of them — would break my train of thought. Even after I became a journalist, I simply could not compose on a typewriter, because I never could get through a paragraph without interruption. So I would write everything out longhand and then type it and then, of course, have to retype it…usually thanks to the accursed Smith Corona, which had a habit of scootching your sheet of paper crooked while you were typing the last line at the bottom of the page.

As cumbersome as this process was, it had a peculiar benefit: it forced me to write at least two and often three drafts. By the time the copy went to the editor, it was as good as it could get.

Then, mirabilis, along came the word processor. Lordie, what a revolution! Suddenly, all those typos that blight my typewriting skills no longer mattered. They weren’t wasting paper. They weren’t wasting my time. The characters and the words and the sentences were just little glowing lights on the screen! You could fix them with a keystroke: good-bye to erasers that carved a hole in your page, to waxy erasable paper that smeared if you touched it, to goopy Wite-Out.

I now type very fast, indeed, with relatively few errors (none of which matter because they’re so easy to fix). And I compose almost everything I write on the computer.

But… Here’s a question for you: Does word processing fundamentally change your creative process? Are you doing something different, intellectually and creatively, when you compose on a computer than you do when you’re writing out words with a pen on paper?

For example, one effect of the word processor is that it allows you to edit your work on the fly, so effortlessly that you hardly notice what you’re doing. I change words and phrases and entire sentences as I go, and because the deletions and insertions become the text, they’re invisible when I go back over the copy for another rewrite.

Some time ago, I got the hot idea that I must draft part of a work I was writing in longhand. Oh, how I missed the tactile feel of the paper under my hand, the barely audible sound of the pen scribing its way across the page! So I imagined.

So, out came a yellow pad and a pen.

Wrote about three pages, then got up to fix lunch or some such. It seemed to me that it took forever to get through those three pages. But it was a creative work, not a journalistic or scholarly piece, and so…OK. Dreaming stuff up out of whole cloth takes time, eh?

After a time, I returned to my desk and took up the yellow pad again.

What I saw, going back over my work, was a MASS of strike-outs, scribbled insertions, struck-out insertions replaced by worse scribbles, whole lines struck out with new insertions in the margins, arrows dragging in paragraphs from another page…it was damn near illegible!

This, thought I, will never do.

So I schlepped it into the office and typed it up in Word.

To my surprise, the copy was pretty good, once I’d transcribed it. But transcribing it presented a challenge: I had a heckuva time just reading my own writing!

So. Discovery the first: writing creative copy longhand creates…a mess. But the mess may be just as good and possibly better than what comes out of a word processor.

Parked at the computer, I continued writing. And interestingly, now the passage that had me stuck came along smoothly and productively. It felt as though I’d jump-started the stalled creative engine by changing the medium in which I was writing.

Discovery the second: Switching from word processing to handwriting — or vice versa — may prime the creative pump. If you’re feeling a little writer’s block, try shifting to a different writing medium.

I do think a slightly different creative process is going on. With handwriting, you’re physically forming the characters and the words and the sentences in your distinctive style, unlike anyone else’s. It feels more like “art” and less like industrial production. With word processing, you’re seeing a uniform product pop up on the screen — characters in a professional-looking font, arranged in tidy units of sentences and paragraphs. The blots and blotches no longer besmirch your page: error disappears without a trace.

Though in either medium you still have to think through the facts, the ideas, the rhetoric, the presentation, you’re engaging a different set of ancillary skills to get them down on paper (or “paper,” in the case of what you see onscreen). I think that actually changes what you do, inside your head, when you write.