Oh my…the writer has been absent for a LONG time. Alas! MIA here at Plain & Simple Press for a number of reasons. Multiple-guess choices:

{cackle!} “None of the above”…wish I’d thought of that when I was teaching…

For several weeks my time was co-opted by a string of new Chinese academic writers. One of them needed a 100-page study Englished in seven days flat. That was a bit of a challenge…but we did it. She was pleased and sent colleagues my way.

In the middle of this, of course, our client journal’s editors started posting raw copy for next issue’s articles. And a local creative writer showed up at the door begging for professional editing.

And I kept slamming away on the book, whenever a free moment arose.

Then I slid into a blue funk that rendered me almost nonfunctional. About all I could do was sit and stare at the computer. Played a lot of Spider Solitaire and Mah Jongg games.

The depression I attributed to the demise of one of my dearest clients, a wonderful man who seemed hale and hearty and who has been a joy to work with. And his death is very sad, for a variety of reasons that affect people all around the globe. But not so much as to make one  unable to move.

It wasn’t until yesterday that I realized how sick the melatonin I’d been taking was making me. A bad kickback from a single dose sent me in search of side-effects of the damn stuff, which causes transient depression as well as headaches, irritability, lethargy, and other fun phenomena.

The Complete Writer is almost done. Now about halfway through drafting the index, I’ll probably will finish that today or tomorrow, at which point it’ll be ready to send over to the e-book formatter. Then I’ll prepare the cover for the print version.

I have a new plan for marketing this book and probably all the other P&S tomes, to be described in a future post. Just now it’s time to get back to work. In the meantime, how do you like this draft cover? 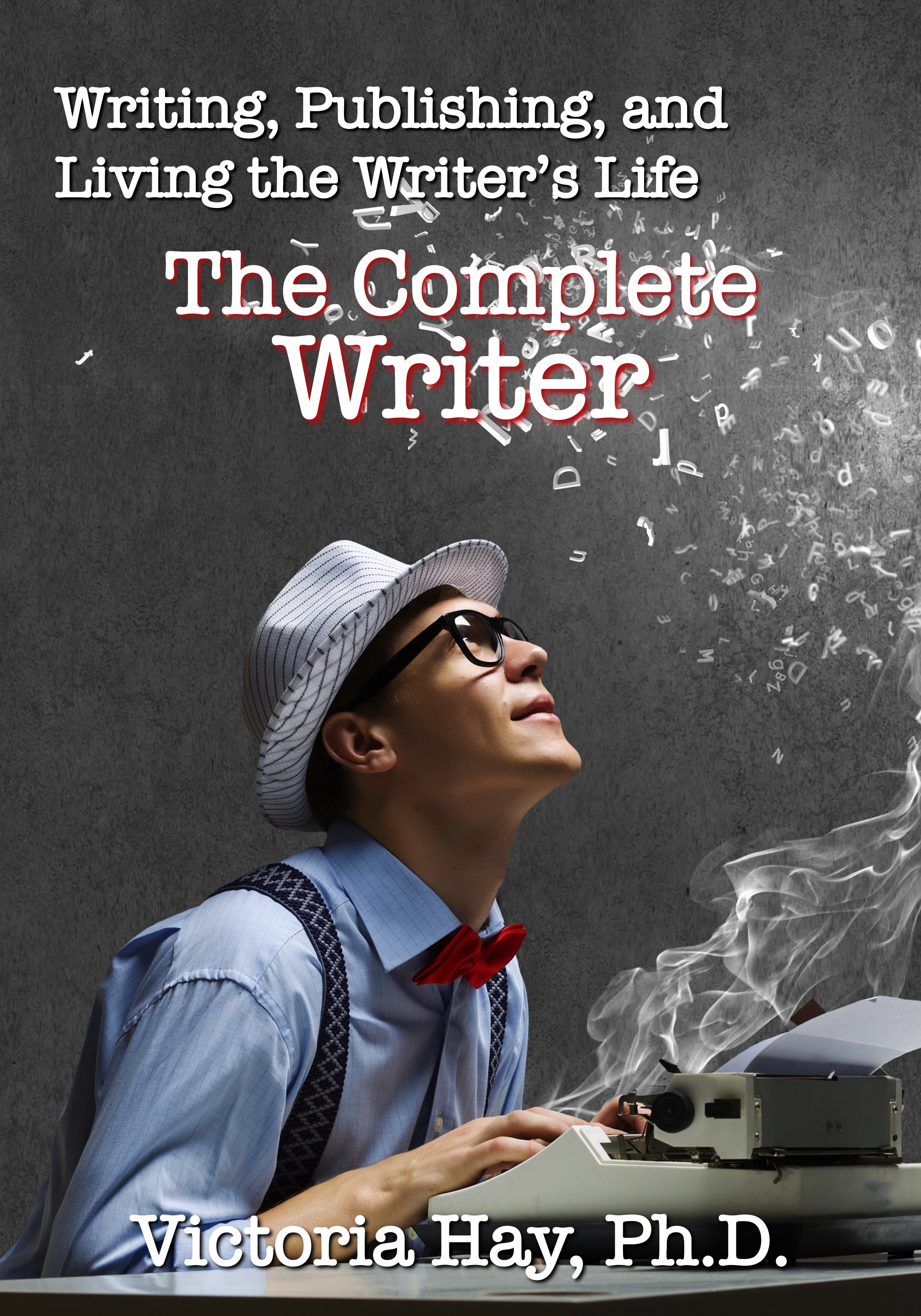