Ya gotta love the j-school grads that staff TV station websites these days. “J-school”: does that stand for “janitorial school”?

This week we have a report of this Herculean accomplishment:

Think of that! Killed the guy 80 times over! Sort of like the tailor who killed seven in one blow. 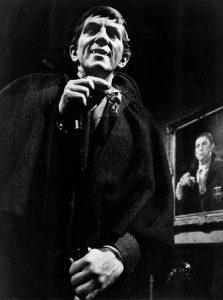 Does the old editor really have to hold forth about this moment of hilarity? Okay, okay…look:

Is there a workaround? One could dream up a few…

If you really wanted to write like a grown-up, you’d replace the comma with a semicolon in that last one. But this is 21st-century journalism: we don’t do that because we don’t know any better and, by and large, neither do our readers.